Spark Up with Latina-Owned Dispensary Hemp Lab for 420 – greenpointers.com 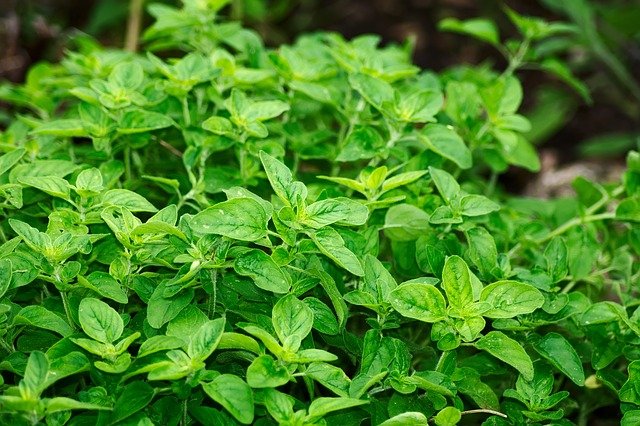 In celebration of Earth Month and 420, go green with Hemp Lab, a Latina-owned shop dedicated to accessible herbals and botanical wellness at 128 India St.

The shop, which opened in 2018 as New York City’s first CBD store, has scheduled days of events focused on the community they’ve built around cannabis.

“420 for us is really a big community day, and the way we do things, we always said ‘Oh let’s have a big free party just to give back to people who’ve supported us and bring some attention to the store,’” co-owner Stephanie Diaz explained. “Every year we give out a bunch of free joints and free edibles, stuff like that to bring everybody together over plant medicine.”

This includes a free block party from 4 to 10 p.m. featuring treats, live music, party favors, and more; a Lyfted Lab science experience on April 22 in conjunction with the Drunken Lab and an intimate medicated meditation journey on April 23.

“We’re doing a very cool interactive science event, which is really interesting,” Diaz said. “If you’ve ever seen places where you can drink and paint, it’s kind of like that concept, but instead of painting we’re doing science experiments and instead of drinking being the focus, it’s cannabis. It’s just a bunch of grown ups doing volcano experiments in the yard, which is really fun.”

To kick off the festivities, Hemp Lab is also reviving Pipe Up Comedy for the first time since October 2021, which will take place on April 15 and 16. The outdoor show, which starts at 8 p.m., includes a “gift” from the lab and a drink from Flyers Cocktails.

In the midst of the shop’s upcoming excitement — including renovations to the backyard to turn it into a safe outdoor working space while smoking and enjoying infused beverages — Diaz and co. are also navigating New York’s recent marijuana legalization and what that means for the community.

“A lot more people have been curious about cannabis since legalization, they’re kind of getting back into smoking; they come back to us to find guidance on what that looks like for them now,” Diaz elaborated. “Licenses haven’t been given out yet, there’s no guidelines for anyone yet, so we’re as clueless as the general public, but hopefully that changes soon. Other than that, it’s just brought a lot more curious people to our doorstep.”

But on the other hand, in case you haven’t noticed, the neighborhood has experienced an influx of smoke shops ultimately lying in wait for licenses to …….